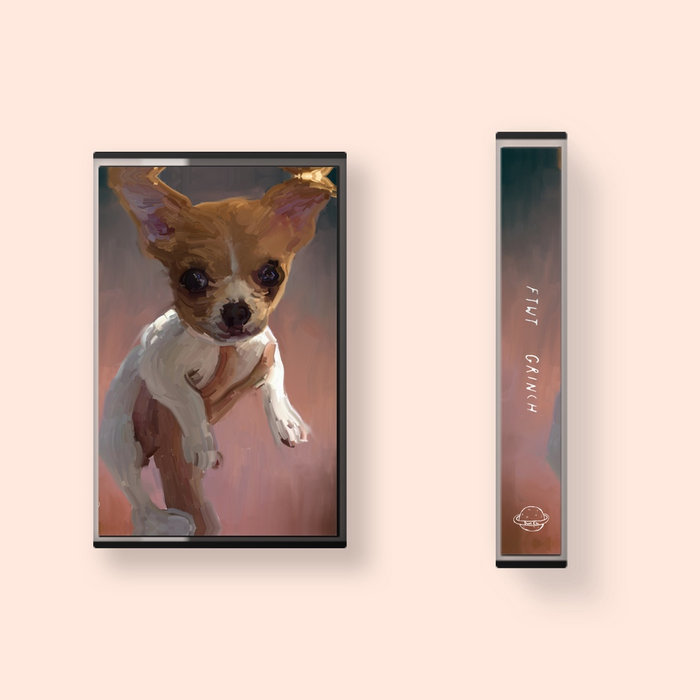 "The sentiment veers from blunt reportage of the situation (“killed himself, hit the vein, got dragged to hell”) to acceptance (“I get that I couldn’t help this time”) to a kind of hopeful guilt, imagining that the right intervention might have been enough after all. The latter, which closes the song (and thus forms the lasting emotion), is not so much self-flagellation over chances missed, but rather a deep need to believe that people can be saved, that the things we can say or do are (or could be) enough to drag people from despair."